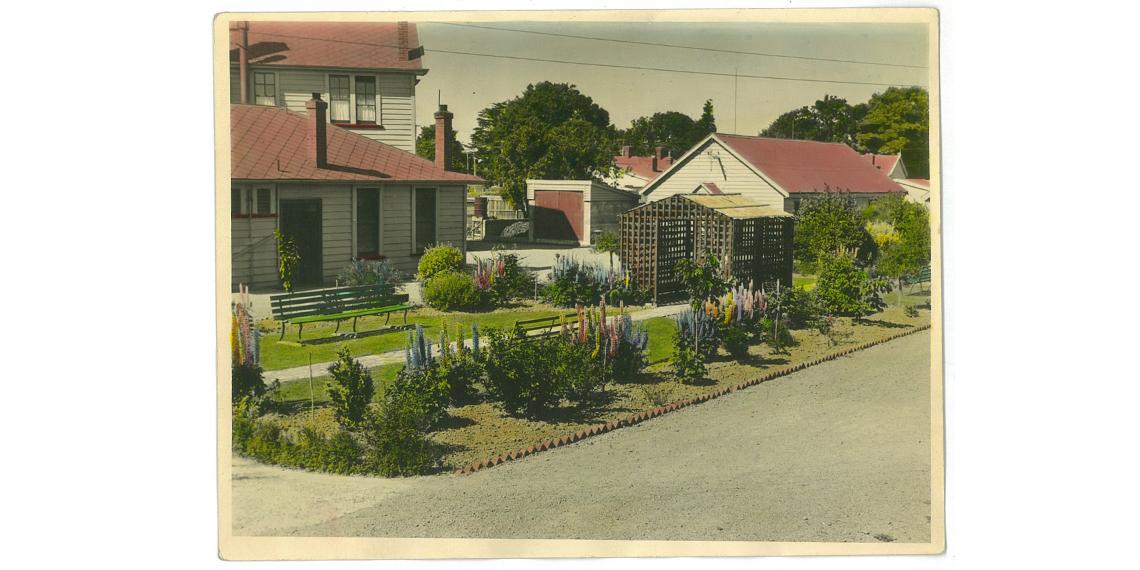 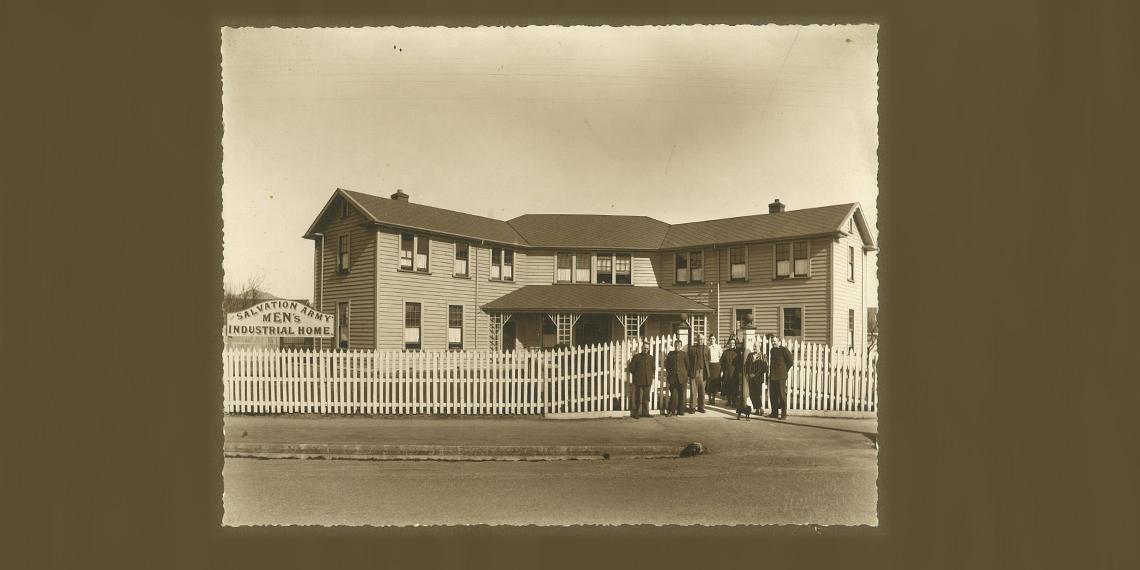 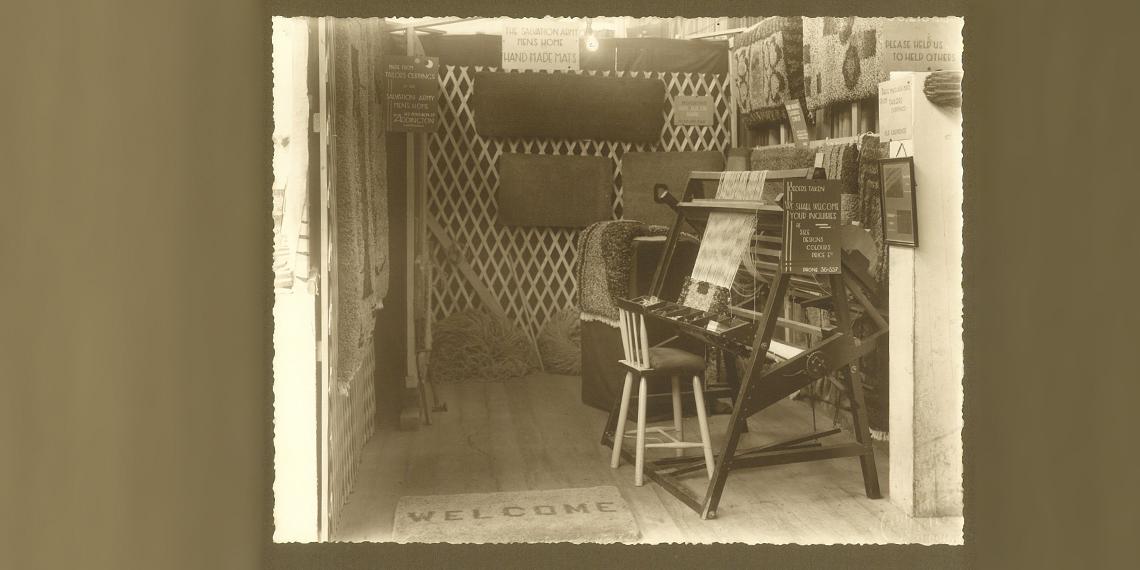 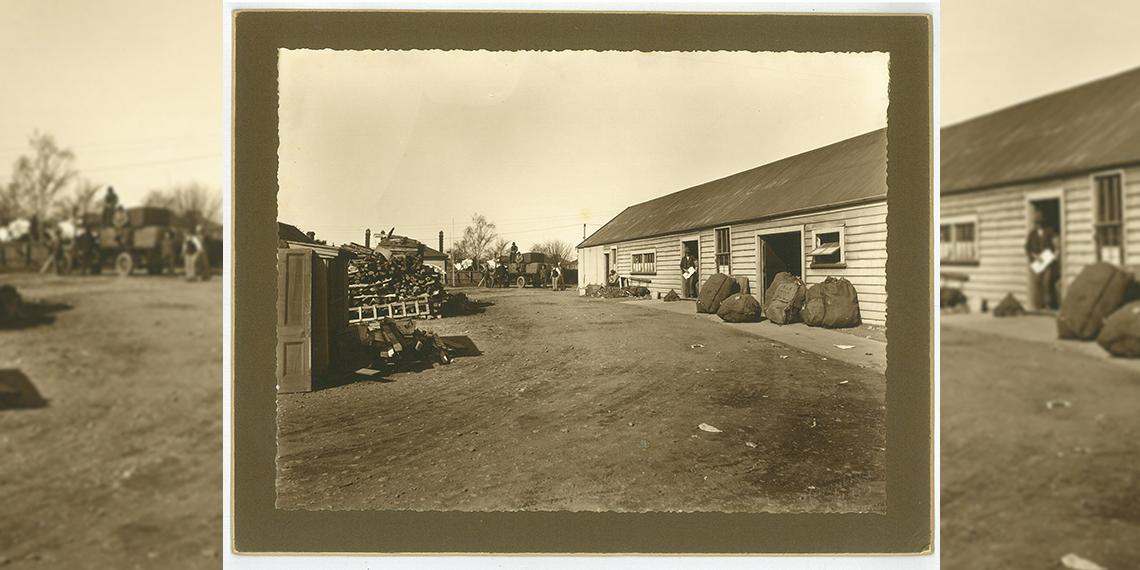 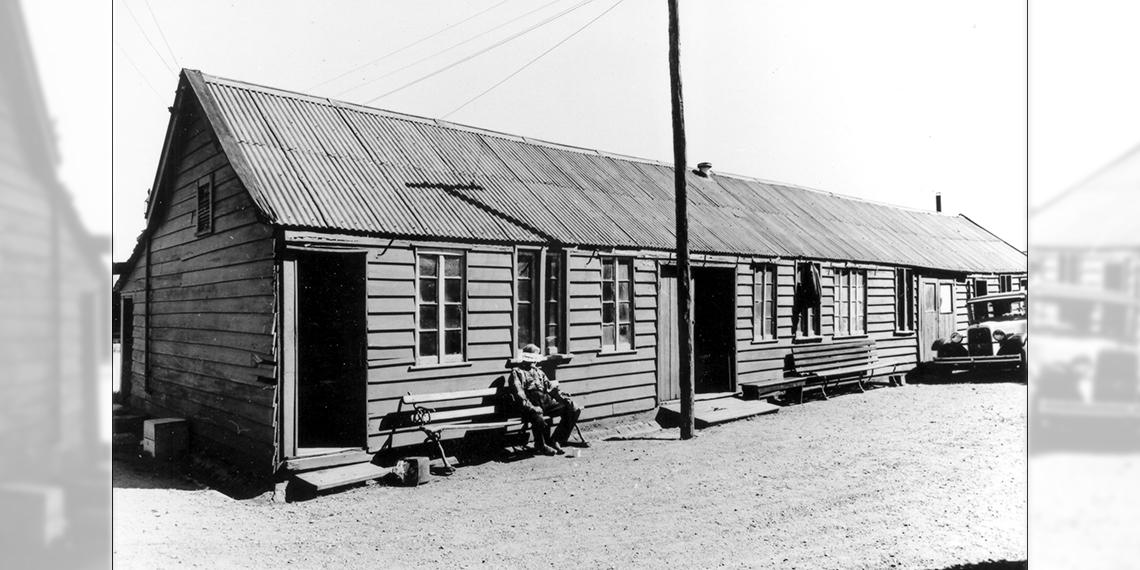 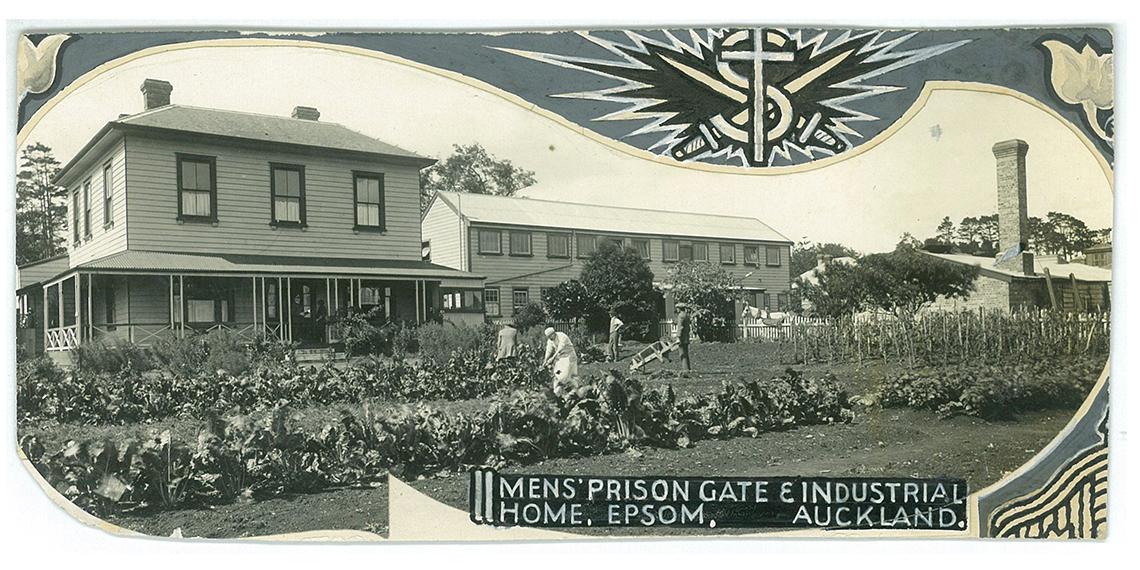 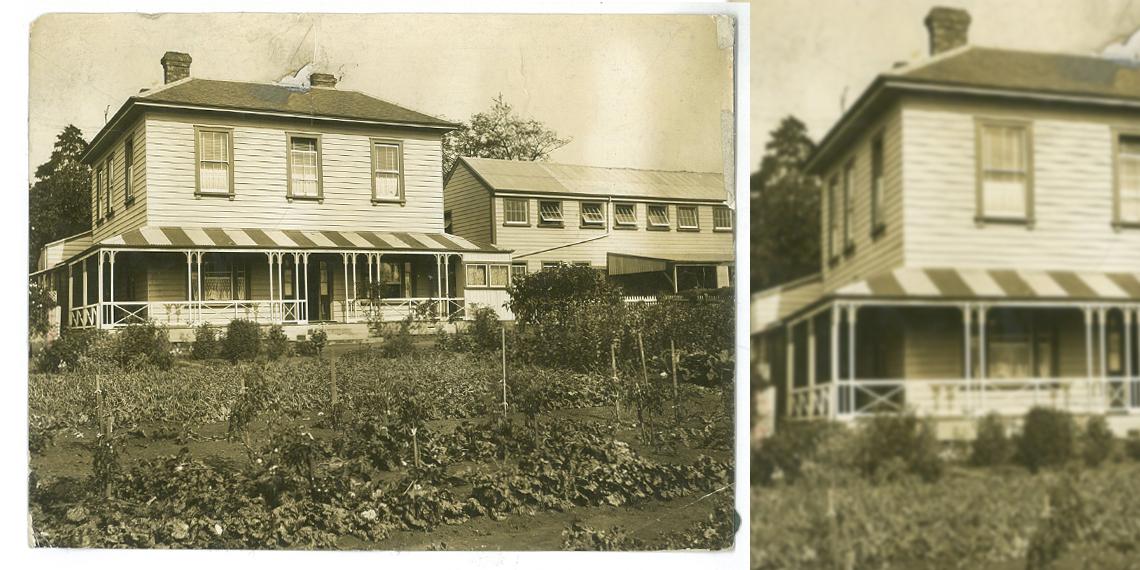 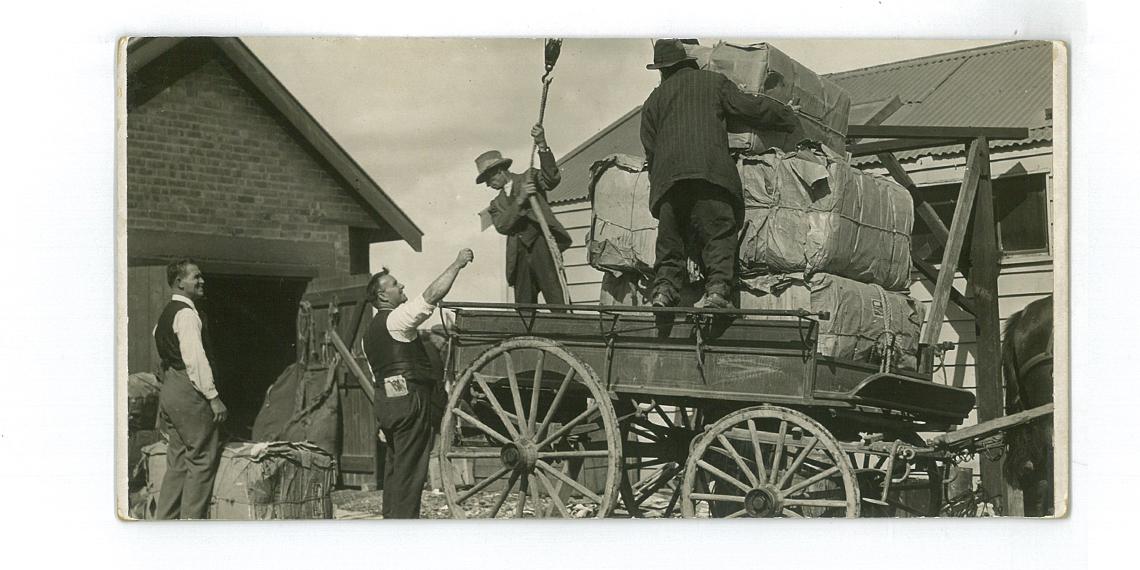 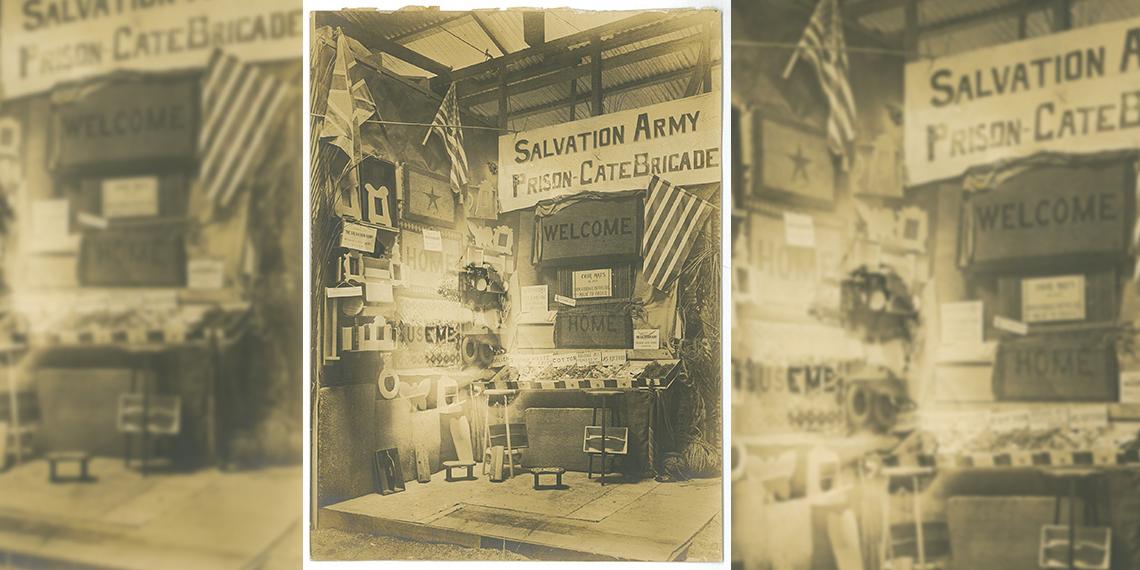 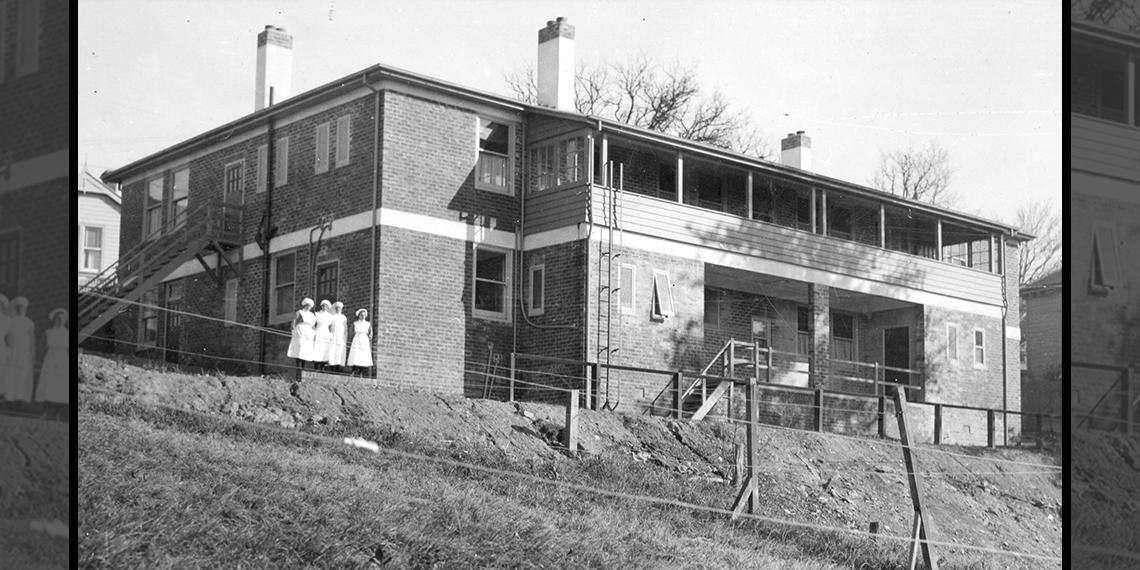 Major James Barker arrived in Melbourne from London in September 1882. He was in charge of Melbourne’s Salvation Army operations.

Major Barker met Dr James Singleton, one of Melbourne’s best known local preachers, social workers and philanthropists, who had set up medical clinics and regularly visited the Melbourne Gaol. Through this association, Major Barker attempted to reduce recidivism of ex-prisoners by meeting them on release and arranging work and accommodation.

The Prison Gate Brigade had begun.

Captain George Pollard, who co-established the Salvation Army in New Zealand on the 1st April 1883 with Lieutenant Edward Wright, spent time with Major Barker when their ship stopped in Melbourne on route to Port Chalmers.

In Auckland, the New Zealand War Cry, 22 November 1884, reported the first Prison Gate Brigade had begun, with a home established in Scotia place, upper Queen Street. It had ten rooms and was managed by Captains Albert and Sarah Burfoot.

From 1885 - 1889, Captains Robert and Mrs Little were appointed in charge of the Auckland Prison Gate Home and a soup kitchen, started in 1886. Frequent reports were written for The War Cry of activities at the home over these years. In 1887, a fishing boat was purchased and manned by a three-man crew.
Sir George Grey visited in 1890 and provided money for blankets after hearing that with the new men arriving there was a shortage. He asked to be informed if there were any further needs.

In 1891, a farm was opened in Panmure, Auckland. Industries and activities occurred at both locations, including carpentry and wood items, mat making and market gardening. The farm had closed by 1907.

In 1897 the PGH moved to Margot St, Epsom, with a garden and workshop. Today it continues on this site, now known as Epsom Lodge, providing transitional and emergency accommodation for men and women.

Rescue Homes for Women were established in 1890 to provide women with shelter and support. They were situated in Auckland, Wellington, Christchurch and Dunedin.

In 1896 in Christchurch, the Government provided an ex-barracks building in Poulsen Street, Addington to establish a Prison Gate Home for men released from Lyttelton Gaol.

In Wellington from 1911 to 1912, there was a Prison Gate Home situated in Island Bay, this moved to Miramar around 1921.

War Crys in 1920, indicate a further name change from ‘Prison Gate Homes and Industrial Homes’, to ‘Industrial Homes’. This was most likely to cater to the changing needs and circumstances of men now accessing services at the homes. 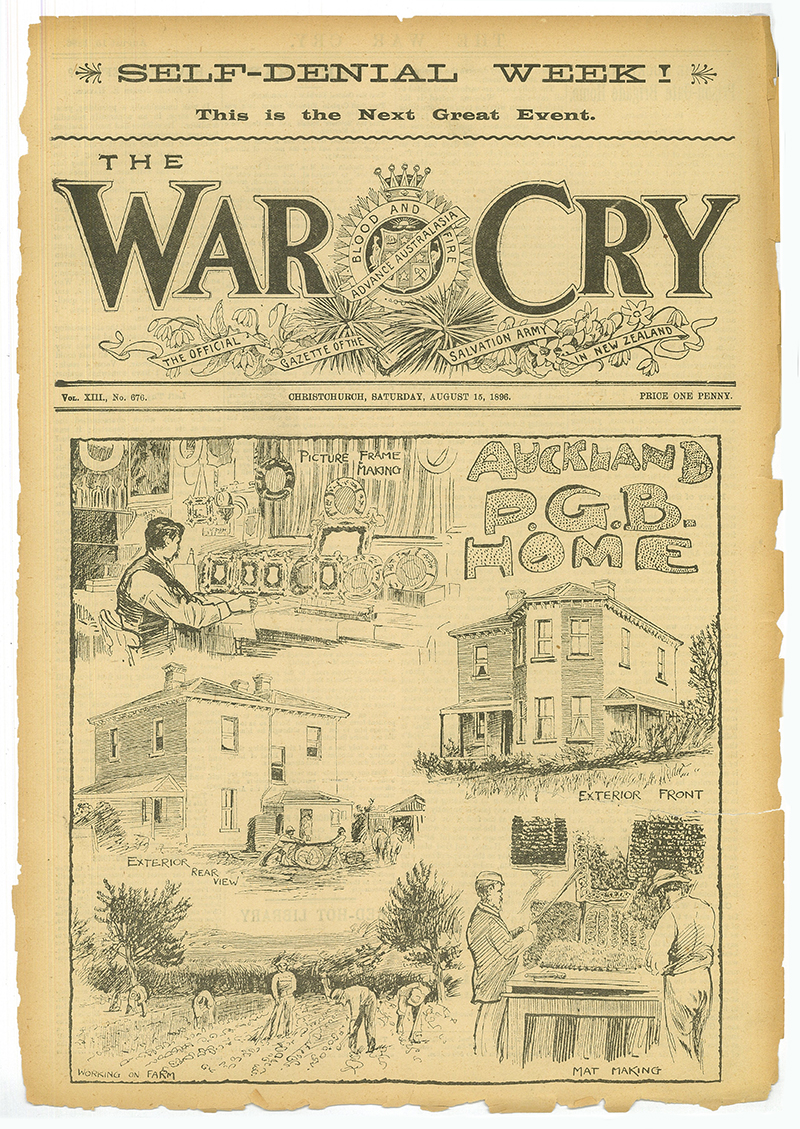