Limelight and Biorama of The Salvation Army 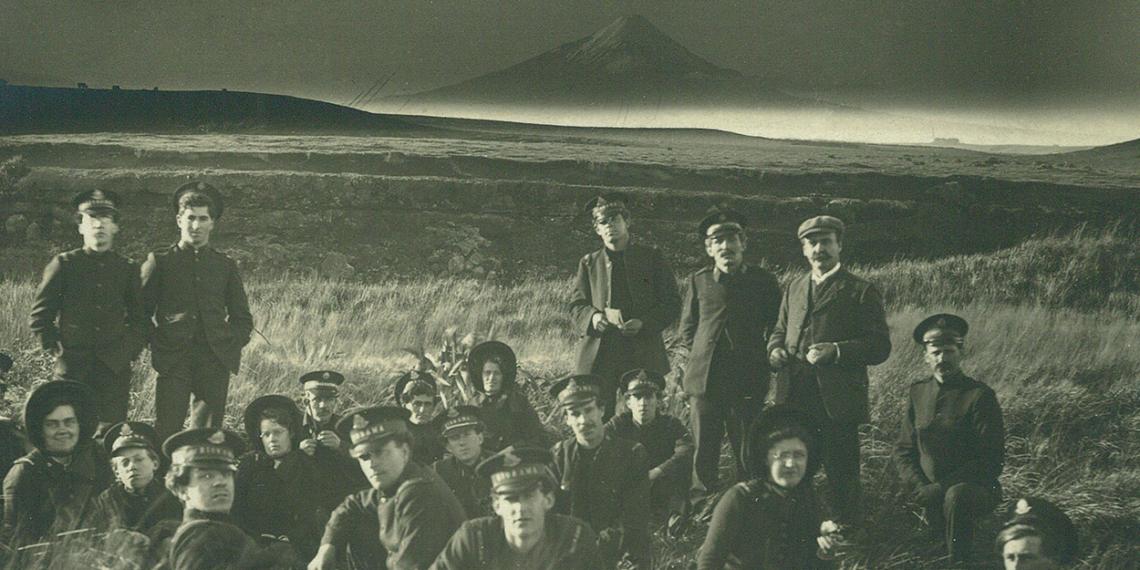 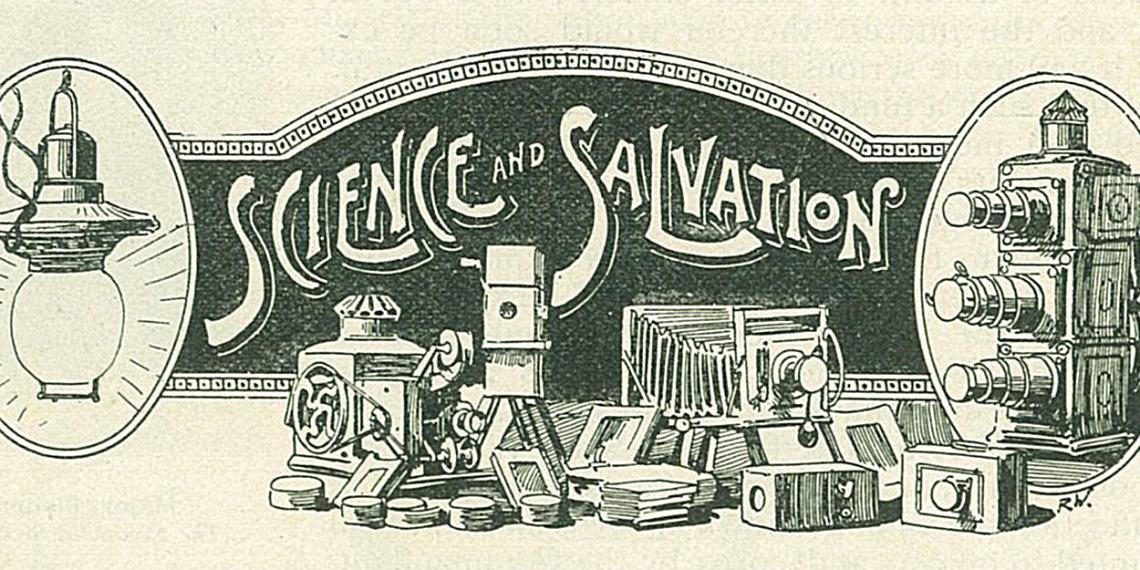 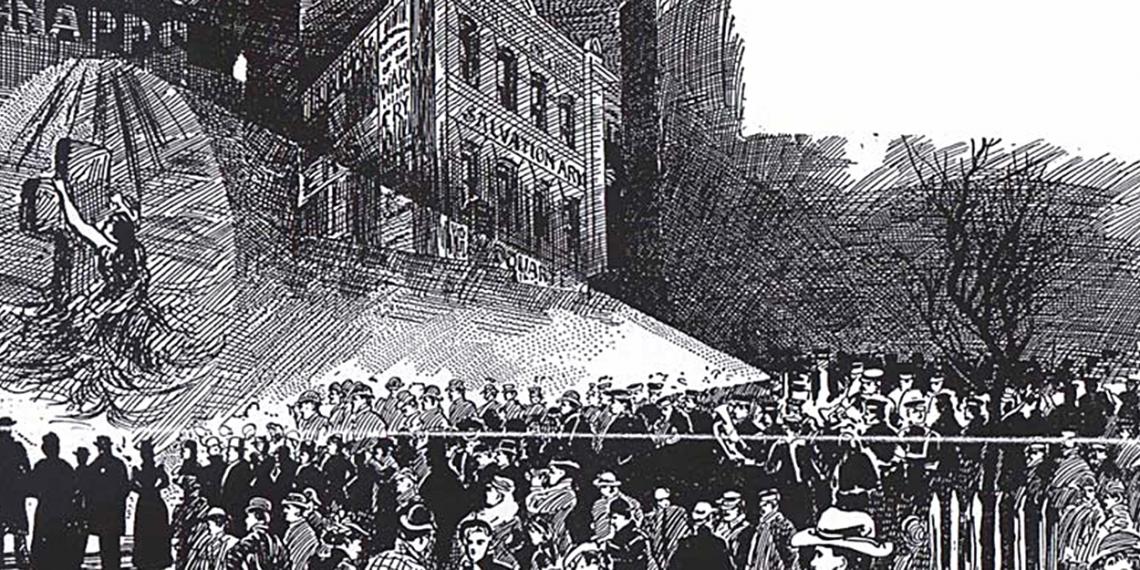 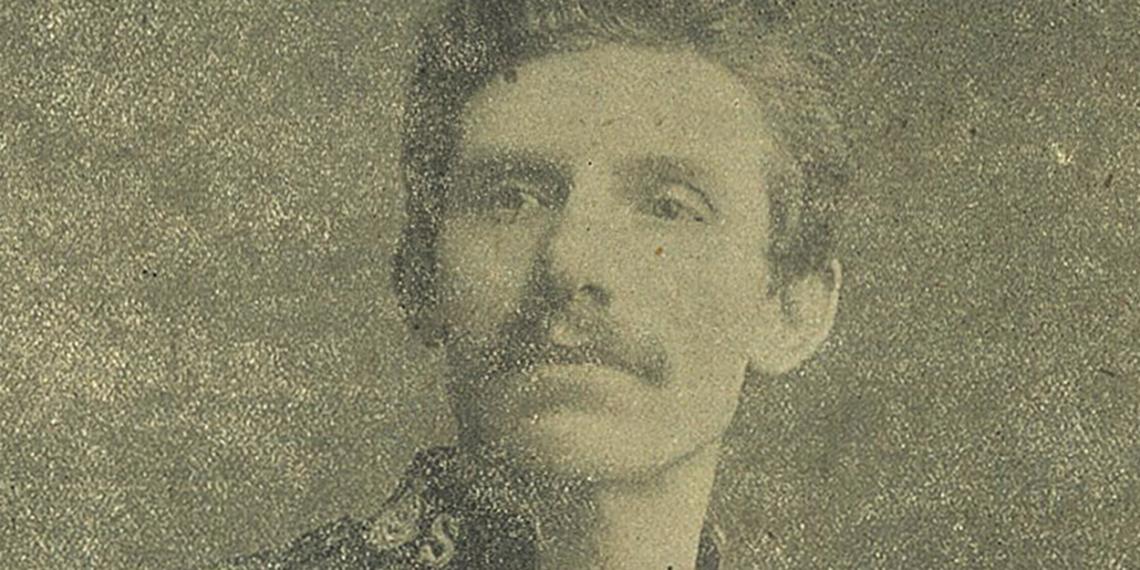 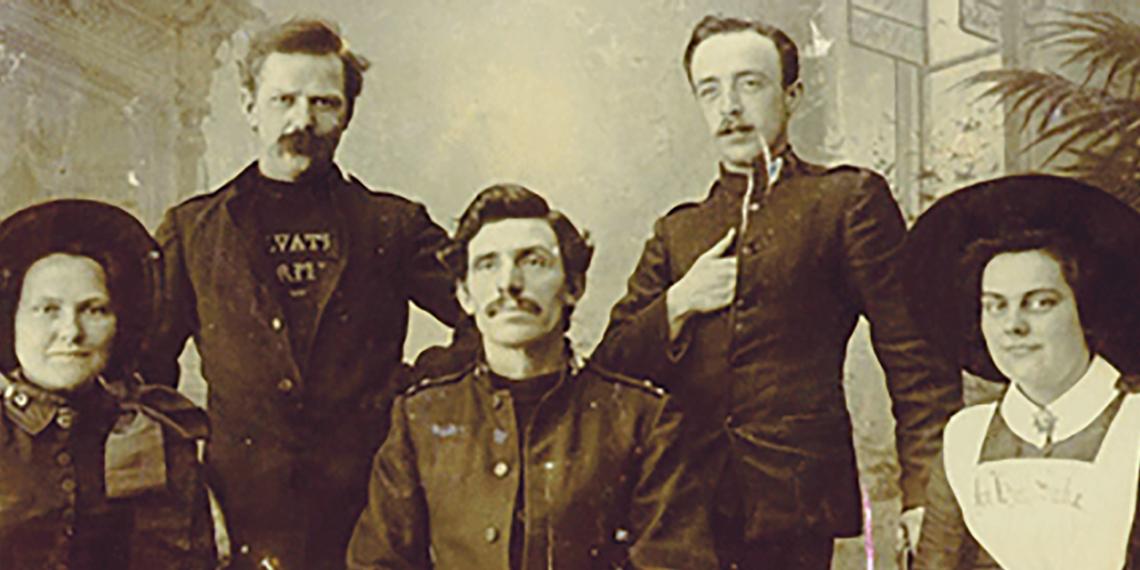 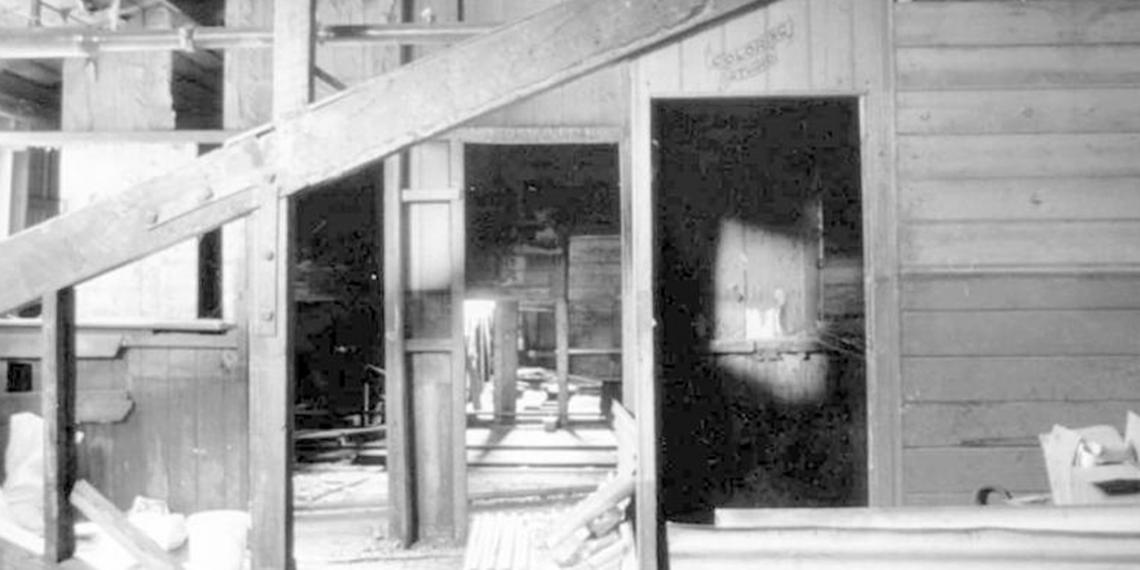 The story behind the use of magic lantern or limelight by The Salvation Army is an interesting one.

Joseph Perry immigrated to New Zealand in 1874 at the age of 10 with his family and came into contact with the Army in 1883 during its foundation in Dunedin. He became one of the first soldiers of the No. 1 corps in Dunedin. 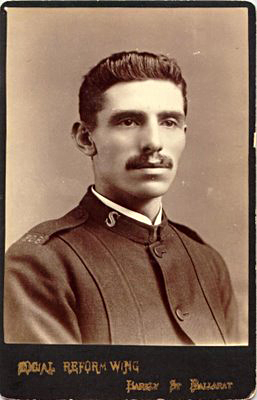 In his late teens he trained as an officer and before he was 20 had opened corps in Sydenham and Whanganui. In 1885 Perry was appointed to Australia and in 1890, while stationed at the Ballarat Prison Gate Home,  his interest in photography led him to develop informal slide shows of biblical subjects using the magic lantern.

To add to the income of The Prison Gate Home, which supported men after their release from prison, Captain Joseph Perry established a photographic studio. This was a financial success and he purchased a lantern for limelight slide viewing. Major Frank Barritt when visiting the Ballarat Prison Gate Home was impressed and saw the possibilities of using the lantern in the salvation work. This projection medium was used by the Salvation Army in Melbourne as a kind of advertising agency for upcoming events. Regular lantern shows with religious and educational purposes ran in the city on a Saturday night.

The successful campaign to promote the visit of William Booth in 1891, led the Commissioner (leader) of The Salvation Army’s Australasian Territory, Thomas Coombs to create a Limelight Brigade. This premiered on Boxing Day 1891, headed by Major Frank Barritt and staffed by Captain Perry, showing 60 lantern slides in the headquarters in Melbourne, based on William Booth’s book, ‘In Darkest England and the Way Out’.

In 1894 Perry was placed in charge of the Brigade and at 69 Burke St, the site of the new Salvation Army Australasian Headquarters, a photographic studio was installed and can be seen to this day. 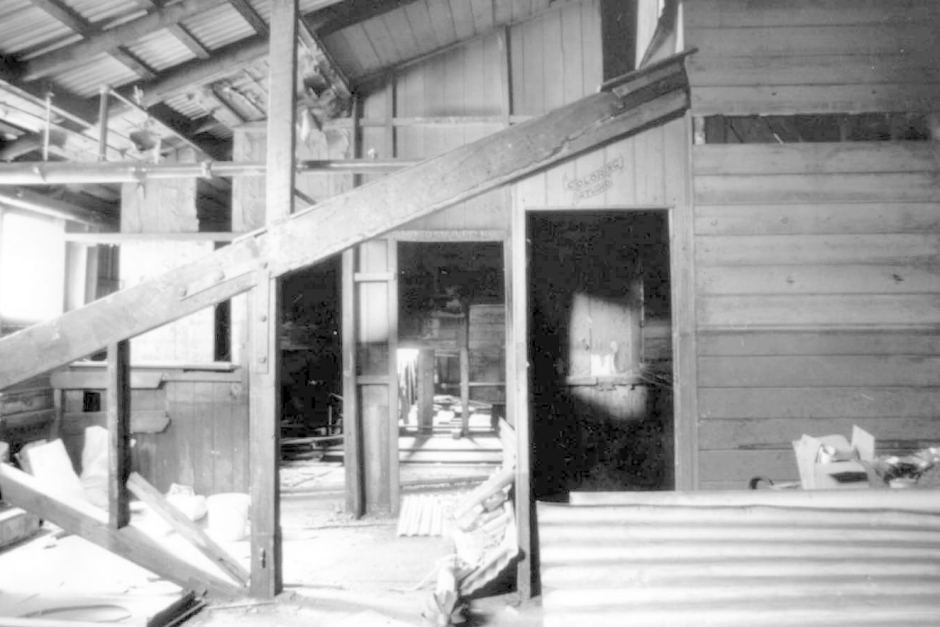 In 1895 the Limelight Brigade had a bi-unial (twin lensed) projector and 600 slides. This progressed to a triple-lens lantern and then a variety of kinematographe projectors were utilised. The Brigade was well supported by Australasia’s Commander Herbert Booth and in January 1901, the ‘Australian Kinematographe Company’ was registered by The Salvation Army and formalised the organisation as the first motion picture company in Australia. Its stated business was Kinematography, Photography, Optical Lantern Work and Slide Making.

By 1903 six touring companies were operating in Australia and New Zealand, some had orchestras, choirs and bands to accompany the shows. Over the next few years, a variety of touring groups regularly visited towns in the Australasian territory and were widely advertised in and reported by The War Cry. By 1910 however, the ‘limelight’ went out and the Biorama companies disbanded. 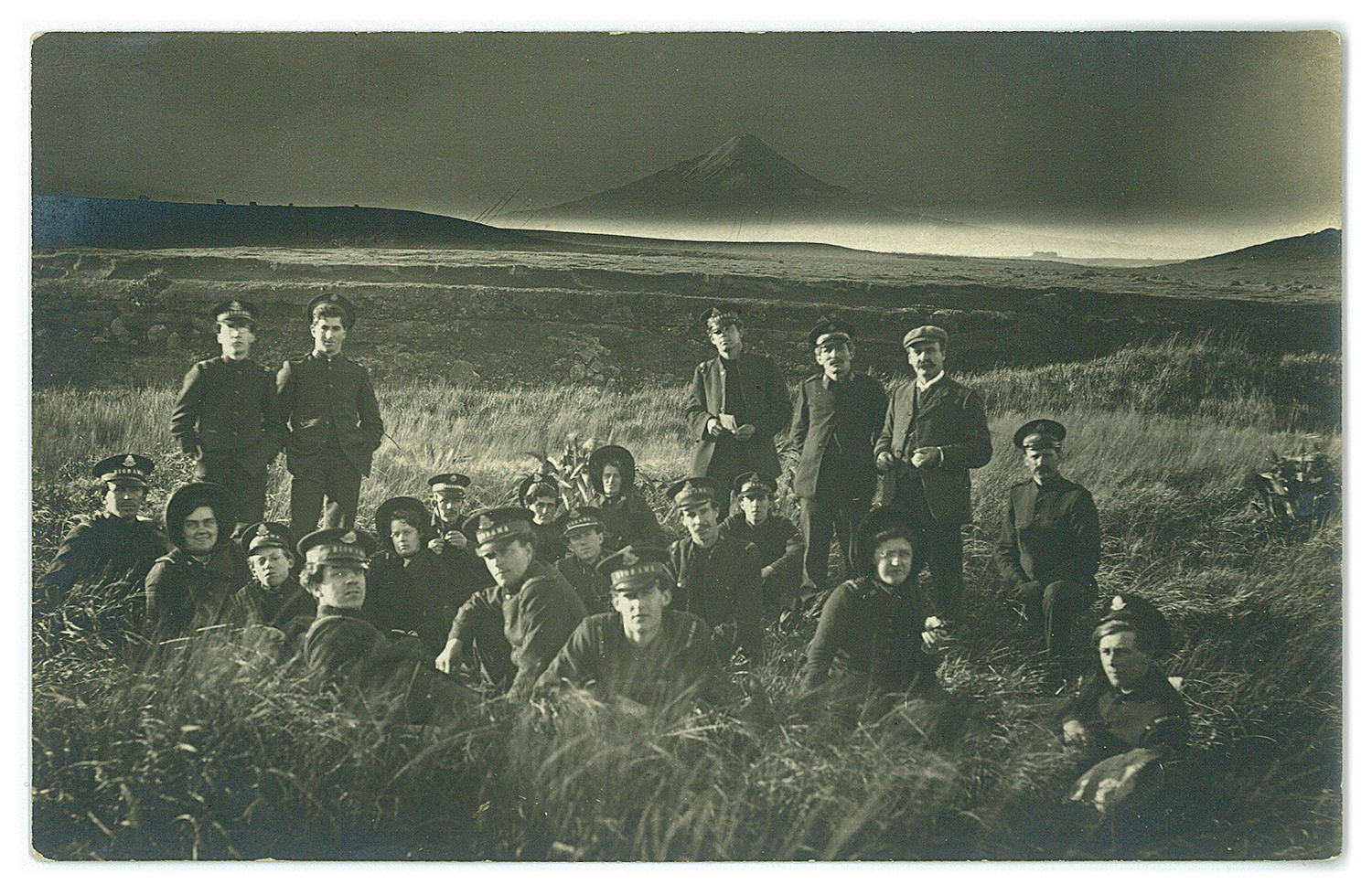 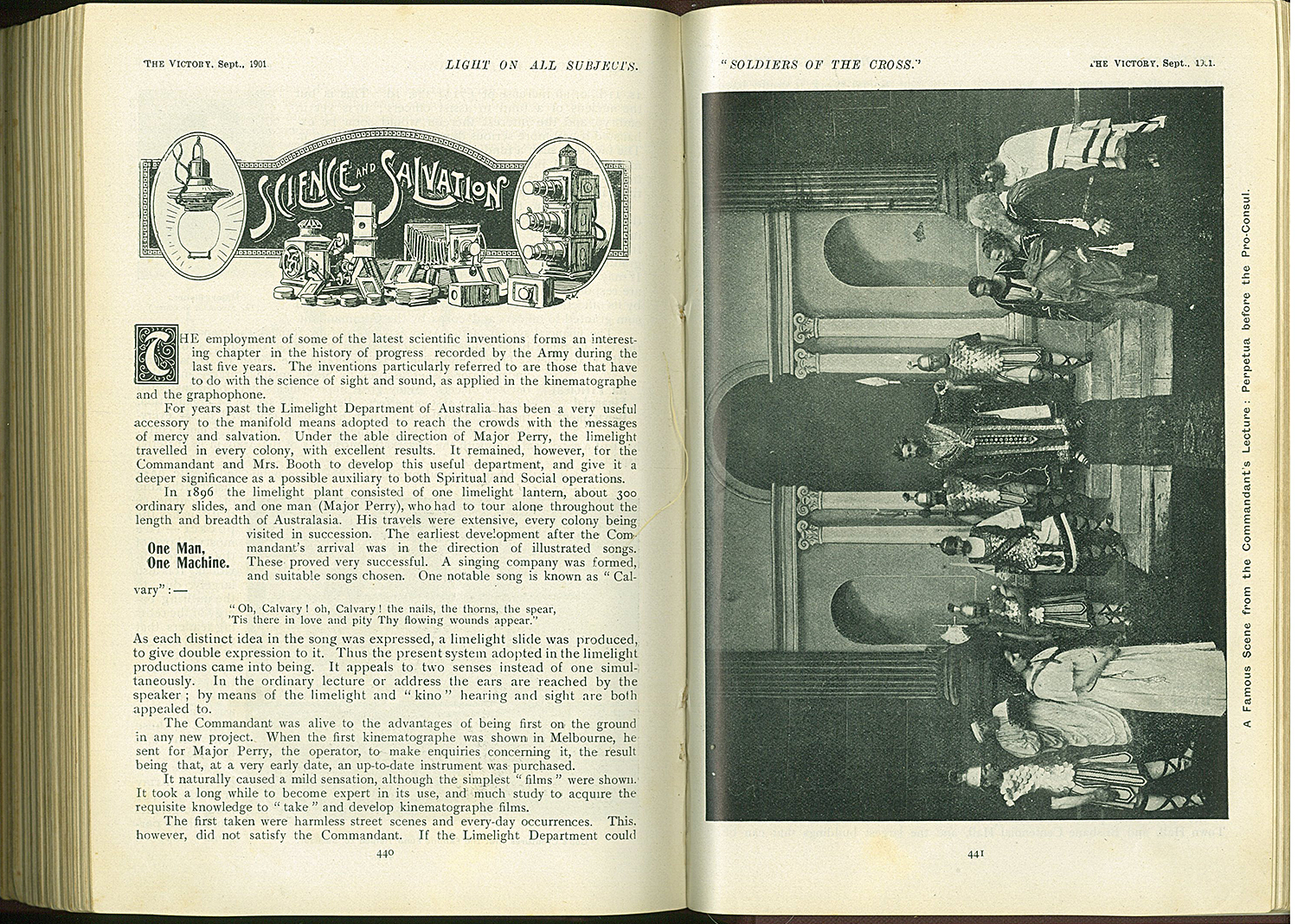 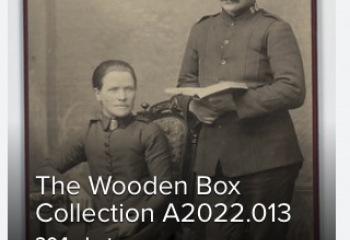